Silent Cycle of a Verbal Dagger 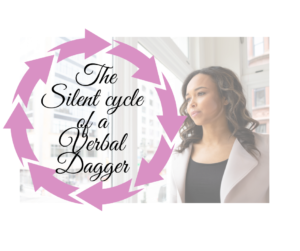 A dagger is a knife with very sharp point and usually with two sharp edges. Its designed for being used as a thrusting or stabbing weapon. This style of weapon can inflict great bodily harm or death if its placed in the hands of a master willer.

Verbal abuse is also a strategic and deadly weapon that can cause long term effects on your physically and mentally, usually in the hands of a master abuser. The scars of verbal abuse are not always visible. However, research shows that verbal abuse has a longer effect then physical abuse which is just as horrible. NCBI conducted a study of emotional abuse of 250 women. The study found that young women are most likely to experience this type of abuse. Verbal abuse threatens the emotional and physical well-being of its victims as well as often leads to physical abuse. Emotional abused women are the leading cases of feeling loneliness, despair and development of several illness more often than with physical abuse alone.

Yet, too many times Christians turn a blind eye to the abuse and justify it using scripture why an individual should stay in the abuse for the sake of the covenant, if they acknowledge the abuse at all? Those same individuals do not bear the weight of the burden verbal abuse holds. They are not the individuals who are over-taking by words that cause you to question your self-worth or value. They are just bystanders with weighty opinions that do not help lift the shame or stop cycle of manipulation and abuse.

Now the other side of turning a blind eye are those individuals who have experienced the cycle of abuse and they themselves were told they had to endure with it. Statistic tells us that children who are abused are 30-40% more likely to become abusers themselves while the other percentage has a higher disproportion to believe this behavior is normal or not a big deal at all. Their response becomes, “ People dealt with much worse, you can handle this”. Any abuse is too much and should not be tolerated.

In addition, another opinion is not just from men but woman who claim if you would just submit yourselves to your abusive spouse it would be ok. By this statement they are inferring that your “ lack” of Godly submission and direction is now causing you to feel the consequence of your sin which is abuse from your spouse.

That is a lie from the pit of hell twisted with truth of the word. Yes, you should submit to your spouse as he or she submits themselves to the Lord. If your spouse is verbally and emotional abusing you, you are not required to submit yourself to his/her abuse. At this point, your spouse is acting as an unbeliever for Christ. Christ was sent to save, love and restore the church. He was not sent to deliver words of shame, control, belittling and hatred. Nor are those actions apart of teaching of Christ or his marriage covenant. So, what can individual do to stop this cycle of abuse from continuing?

End the cycle of abuse by seeking the Lord for wisdom and asking for clear directions. Go to a counselor by yourself first so your spouse can’t manipulate the situation. Report abuse to your pastor or spiritual leader in your community. If the abuse become too much to bear and is robbing you of your peace, mental health or safety, find a safe place to live in order to give your spouse time to repent and seek God with evidence of committed change. As a last result and with much godly counseling, you may need to seek an attorney if your spouse refuses to change.

But remember you at not alone. Seek the Lord for yourself and commit yourself to prayer. In due time, he will give you peace and direction to have the courage to make a change.

BUT, abuse is NEVER ok EVEN within the body of believers.

You are worthy of a life free of ABUSE regardless of the mistakes you have made in your life. 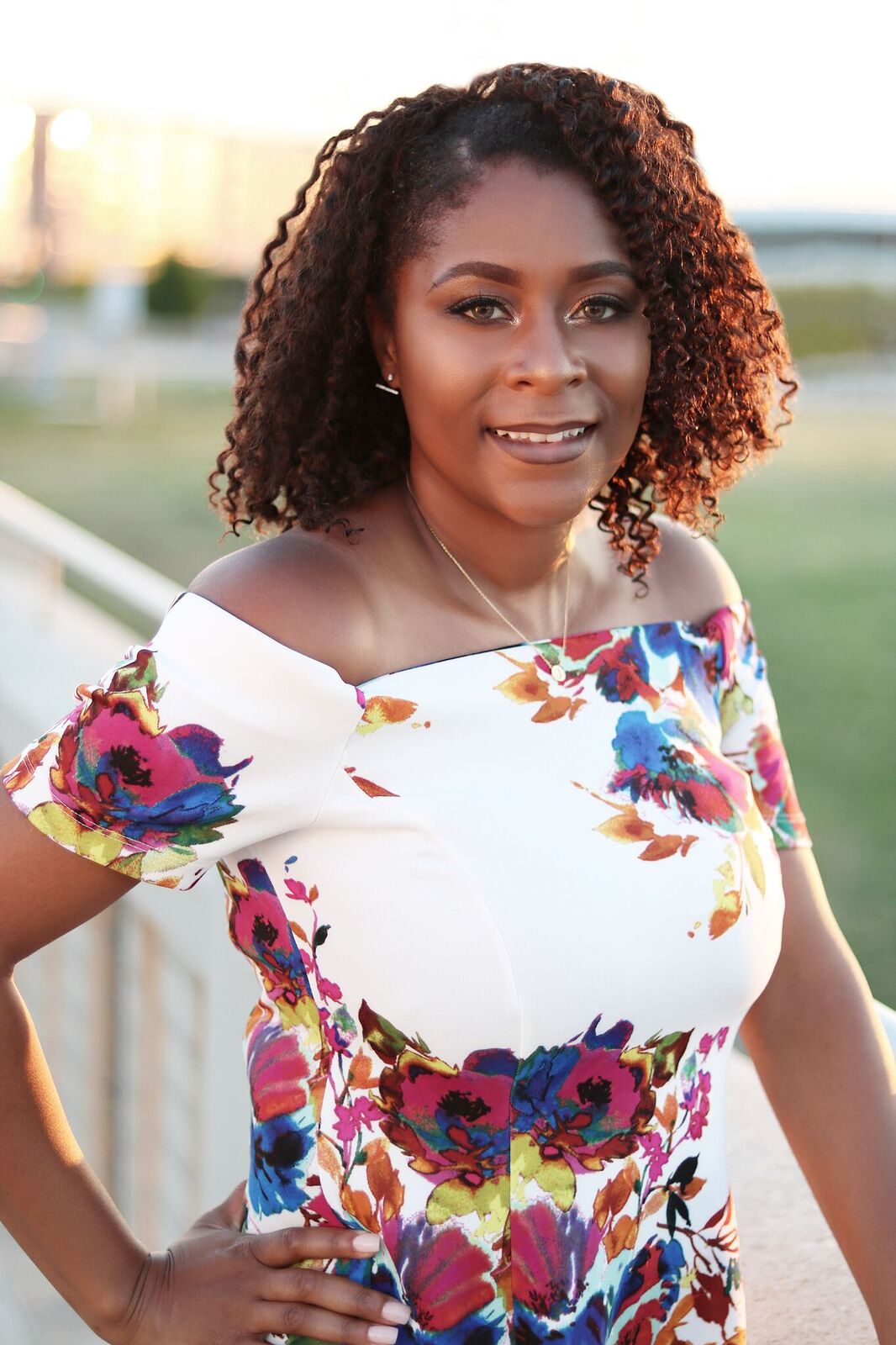 J.Marie is a lover of Christ, mother of 3 kings ( Stephen, Solomon, & Simeon), author, teacher, and motivational speaker.  She has a passion for helping others especially women and girls. Her nonprofit J.Marie International Ministries is devoted to helping Christians remove spiritual barriers or “Labels” (as she calls it) in order to live a life on fire with PURPOSE.